"A report was given by Alex Newton-Southon and Michiel Geerling. At the 2017 AGM, potential changes to the boat were proposed and discussed following some production problems. A technical committee was formed, as has been the case with recent RS200 and RS800 changes. No large
changes were now proposed, just some refinements. Alex Newton-Southon said that it was important that people understood that, with the changes, it would be the same boat – no changes to hull, just deck slightly refreshed and some changes to components.
Currently, CAD drawing are being finalized, this will be passed to the technical committee for comments by end of October 2018. A prototype boat will then be made before January 2019. This boat will be loaned to members of the fleet for testing, then a class vote will be carried out to
confirm all proposed changes. The idea is to launch the ‘new-look’ boat at the UK Dinghy Sailing Show in early March 2019, and possibly at the Düsseldorf Boat Show (Alex Newton-Southon to confirm). It has been recognised that there have been issues with overseas production, so boats will be made in UK, near RS Sailing HQ.
The meeting discussed sails and it was confirmed that no changes were proposed in overall design concept, but the technical committee may look into changing the material and detail to make the sail more competitive on price without losing its usability.
It was asked whether there would be any impact on price. Alex Newton-Southon stated that, with today’s
technology being more controlled and precise, there should be a neutral effect on price."

If anyone has any issues, contact the Technical Committee via rs500chairman@gmail.com. 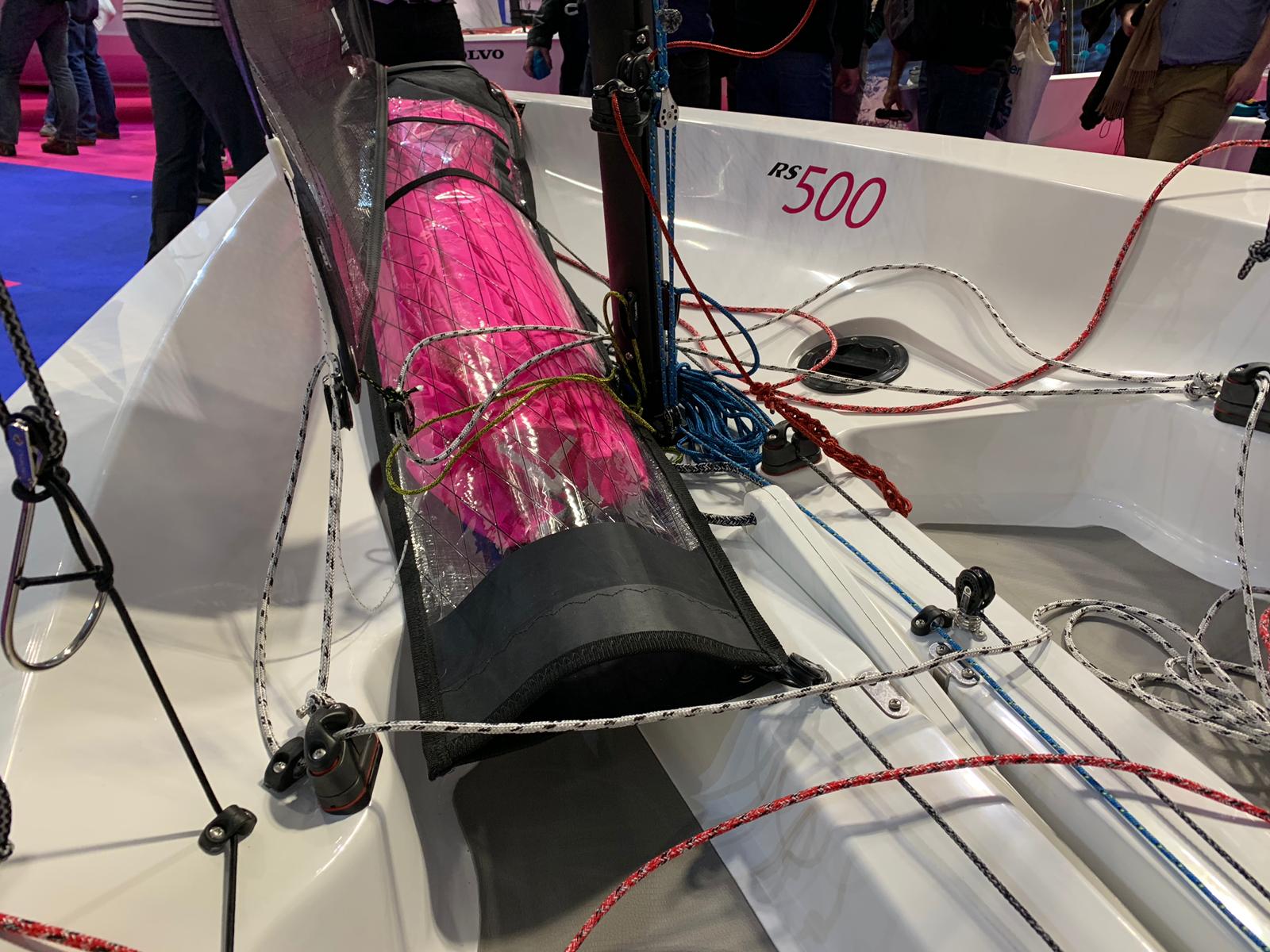